3D Stadiums
In 2012, the word was out that the Premier League was looking to commission 3D models that could be used on Premier League broadcasts Worldwide.
They became frustrated with costings from companies and so the idea seemed to stall. Not quite knowing what we were about to get ourselves into, Media219 turned to somebody special and asked the simple question “How hard can this be?”.
Approximately two months later we took our pitch to the Premier League and offered them detailed models for all 20 Premier League clubs for the coming 3 seasons, updating new stadiums as and when needed and creating incredibly detailed models that would show off each stadium in its glory.
The rest is history and the long process of making models from scratch started.
Images were pulled from sources all over the web. Detailed photographs were taken as and when they were needed. Cities were even constructed around the models.
Then there were the renders. Lots and lots of renders.
We learned a lot from the first batch of stadiums we constructed.
The 3D models proved hugely successful with not only the Premier League but also broadcasters Worldwide who used them on all live content. Their popularity has meant that we are still producing these models and you can see them in use on matchdays. 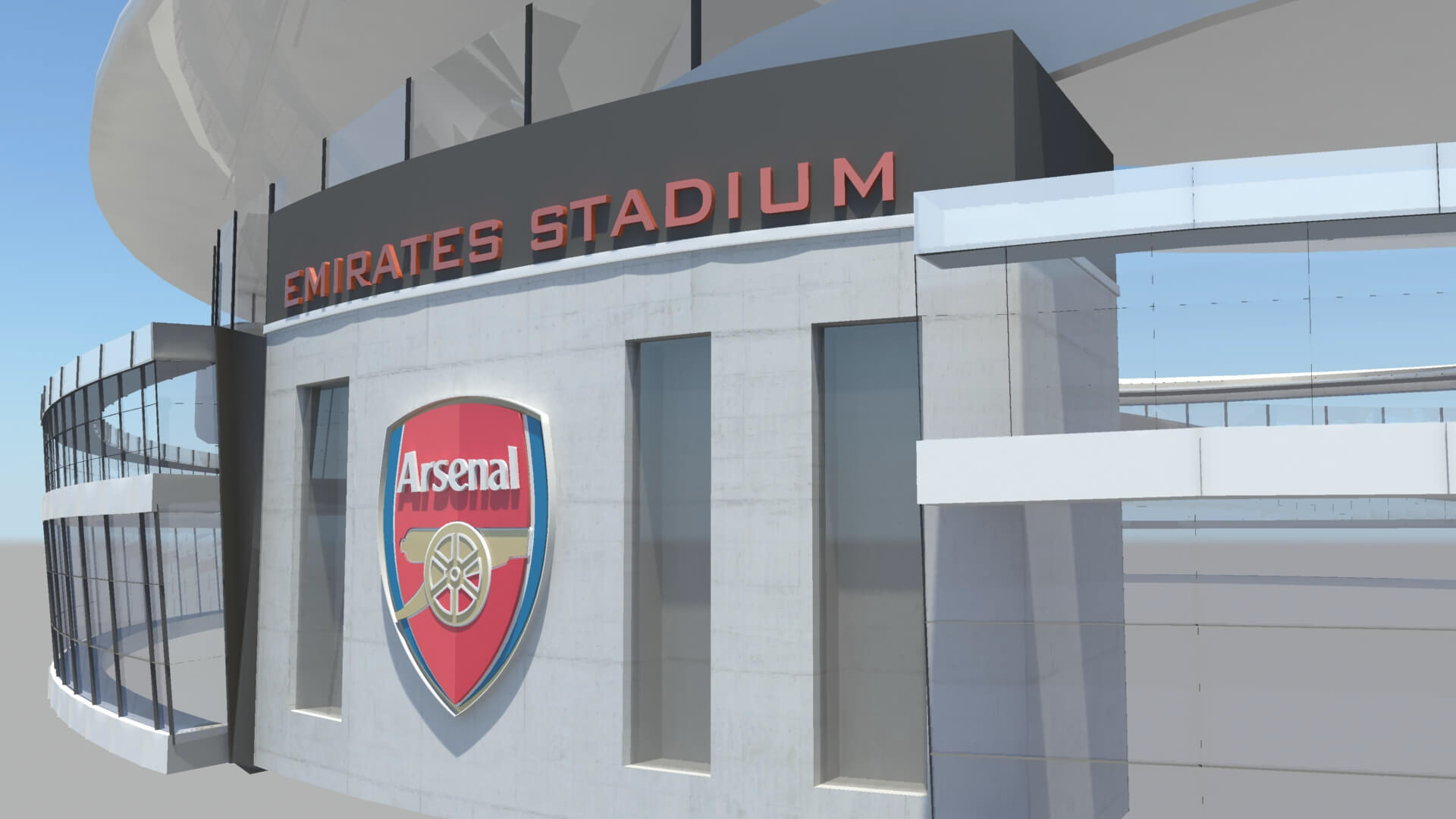 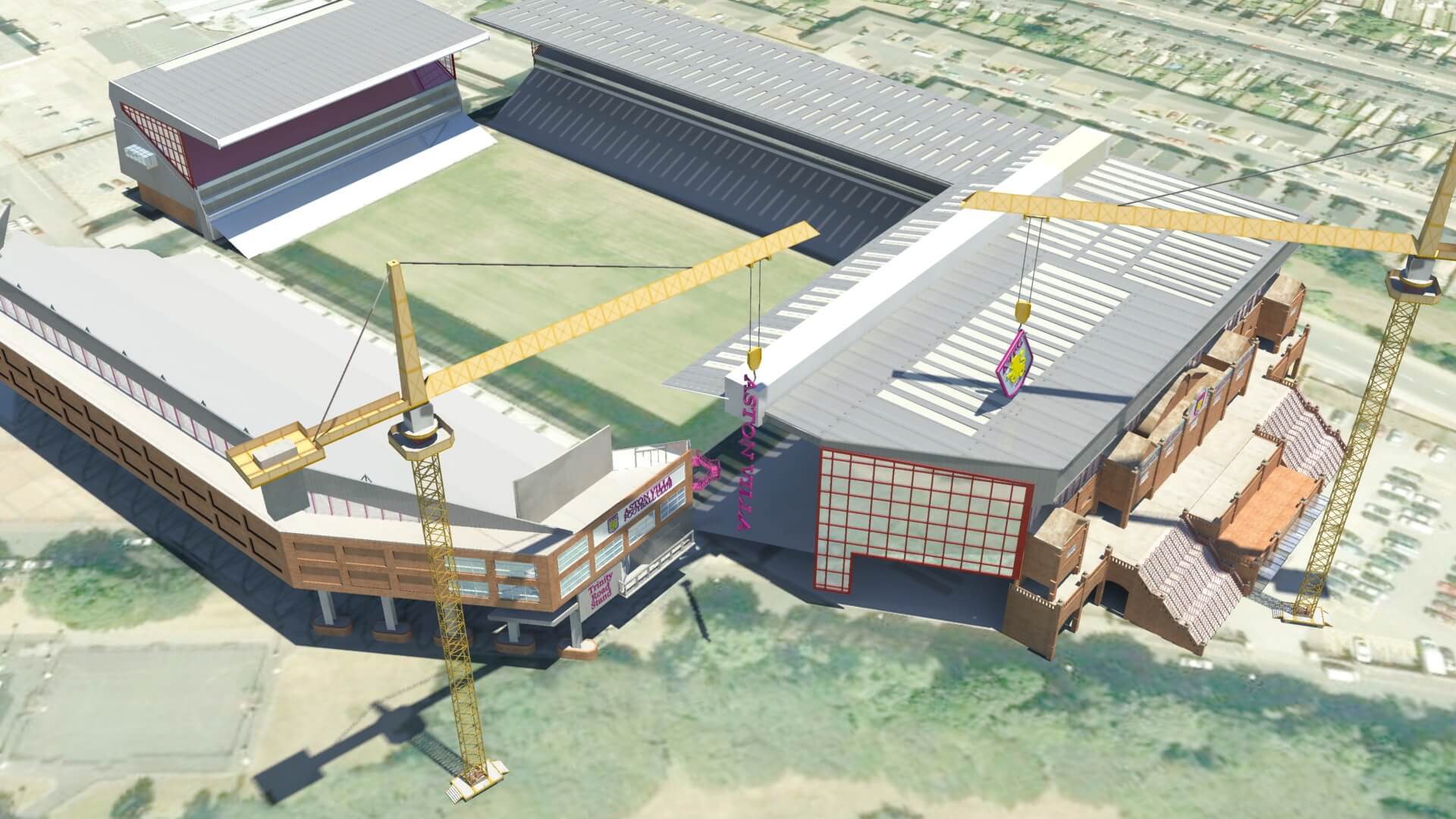 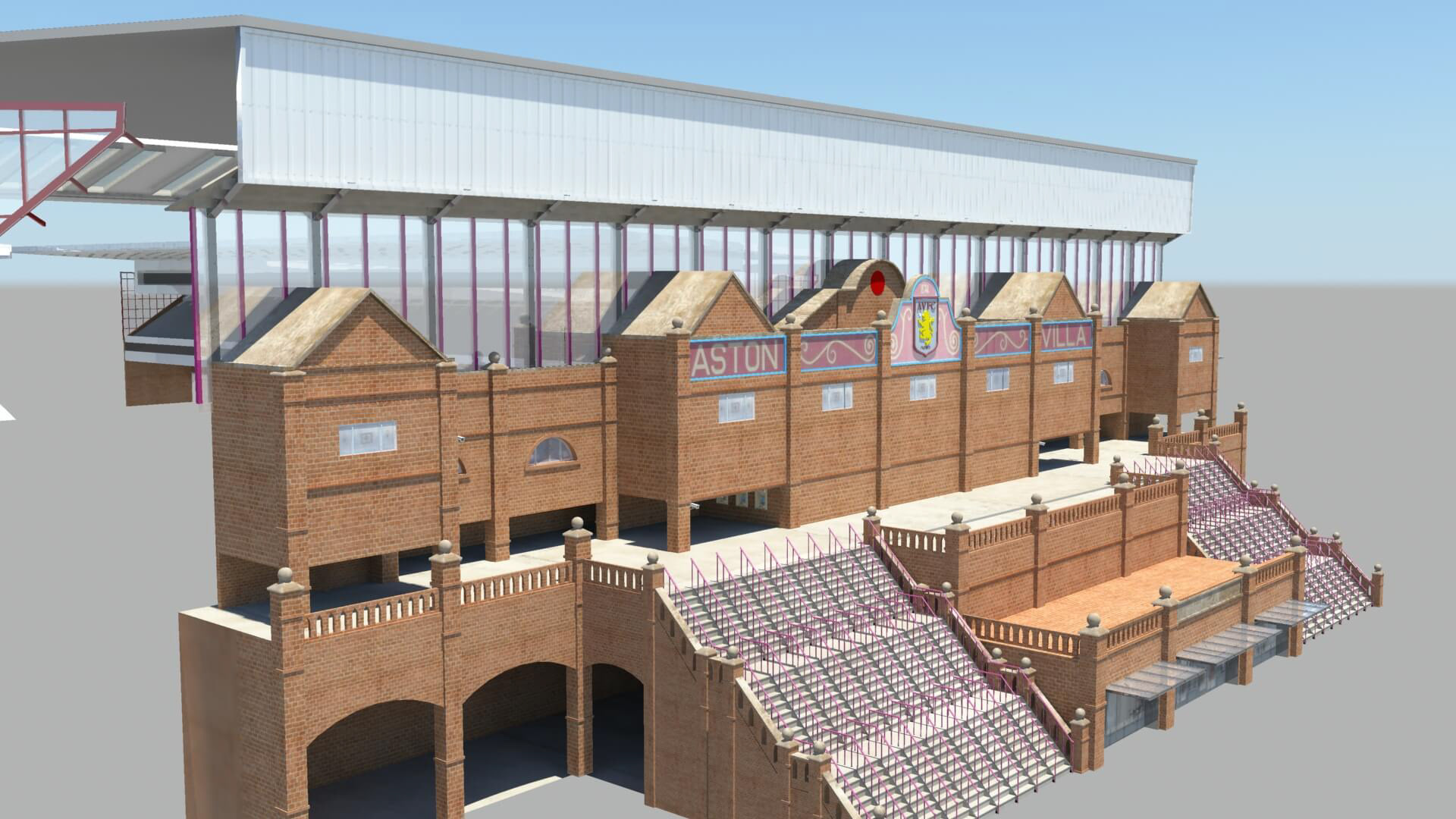 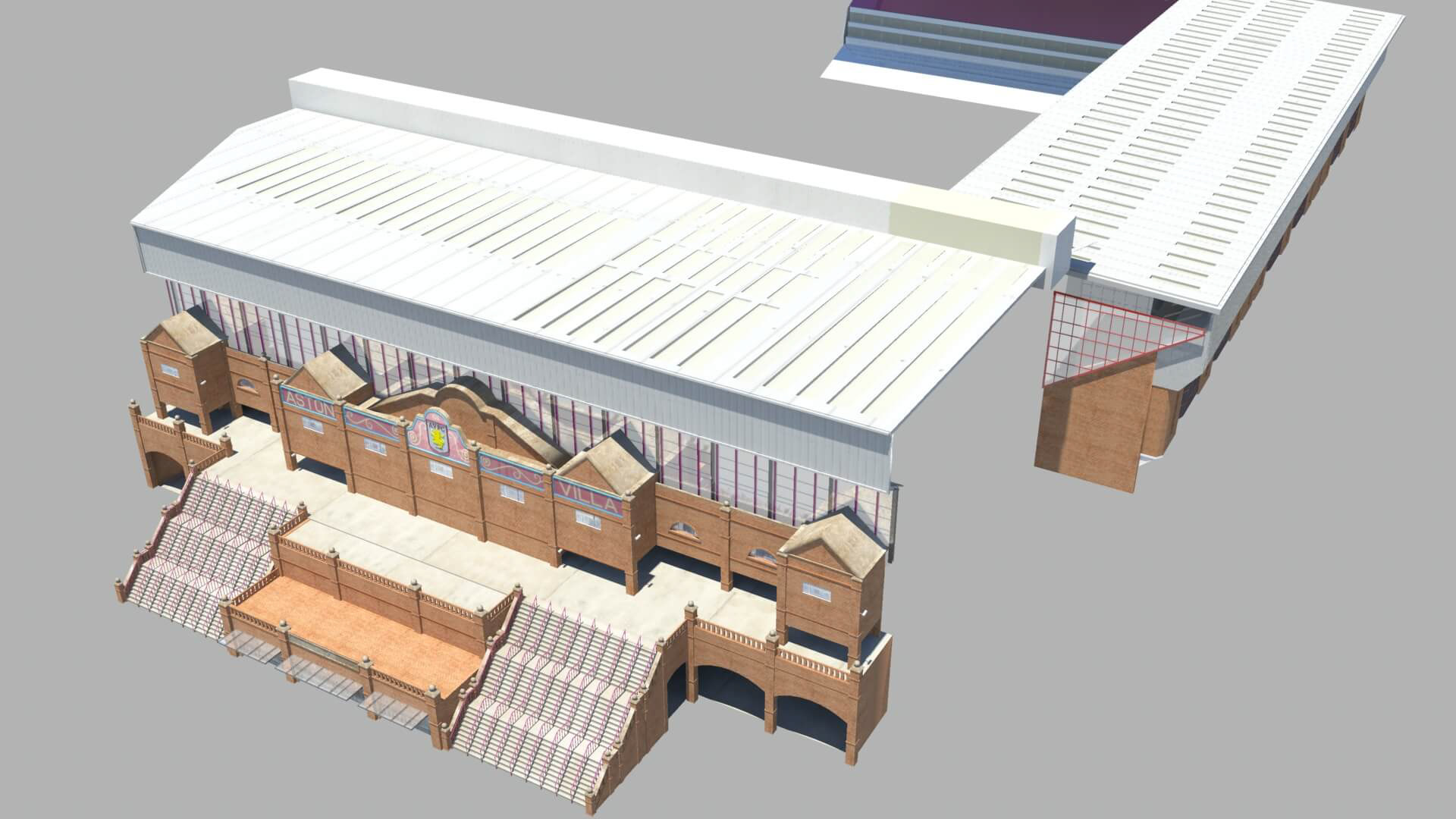 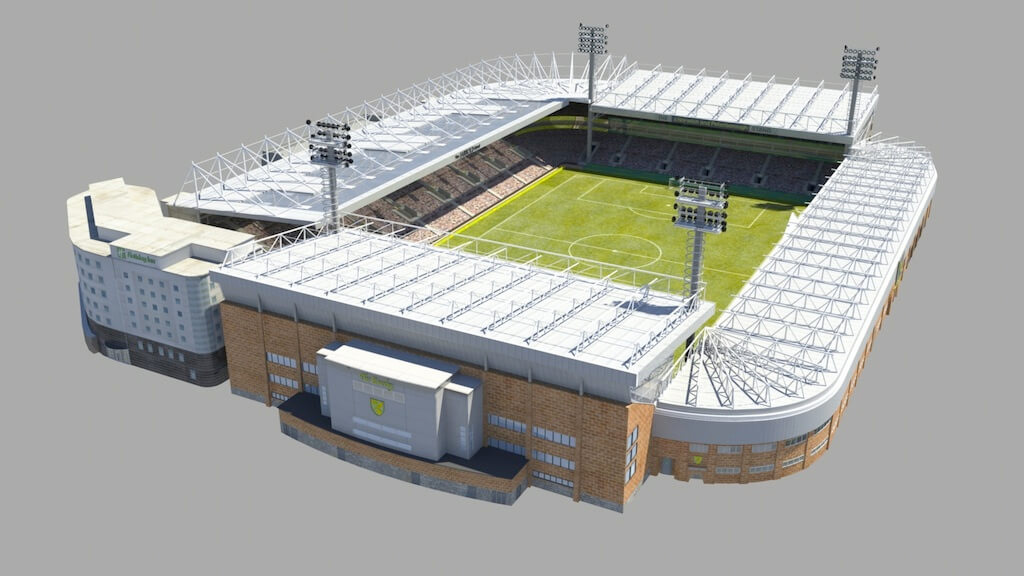 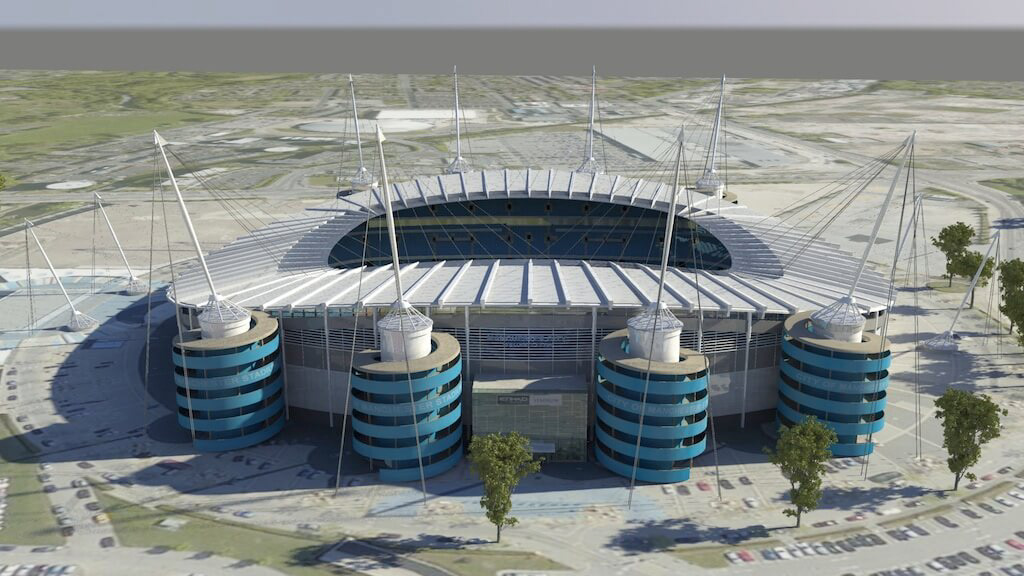 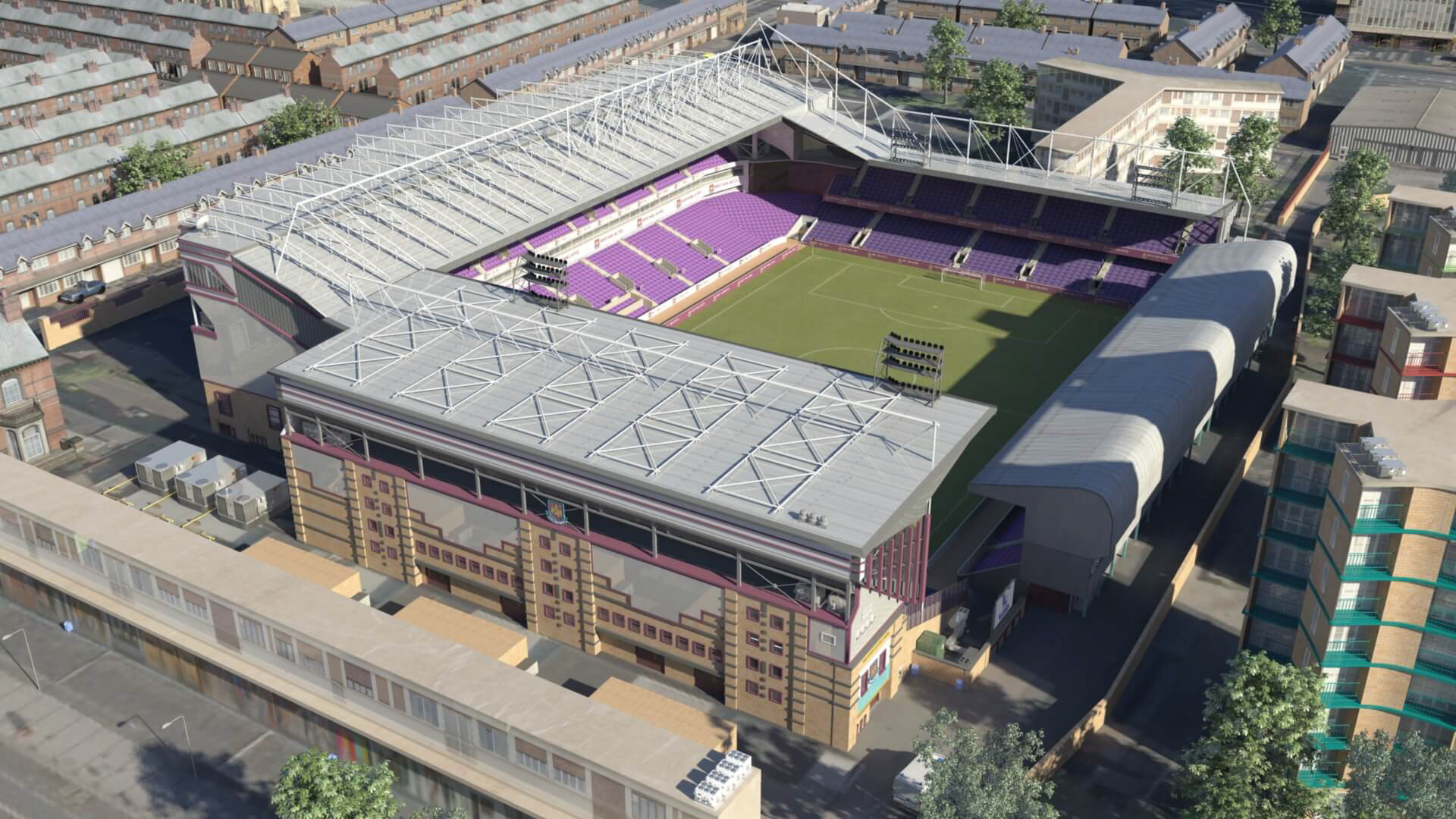 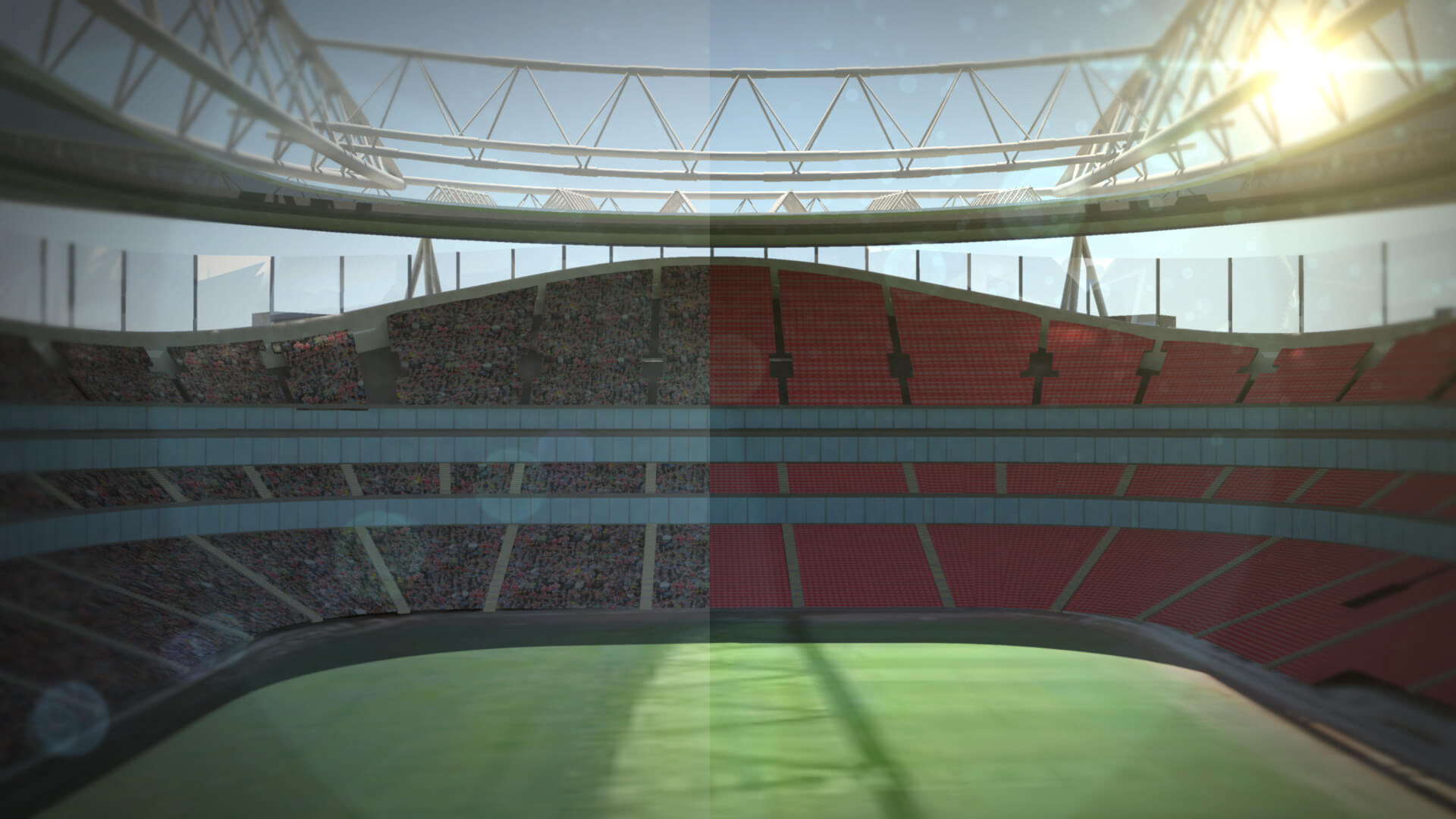 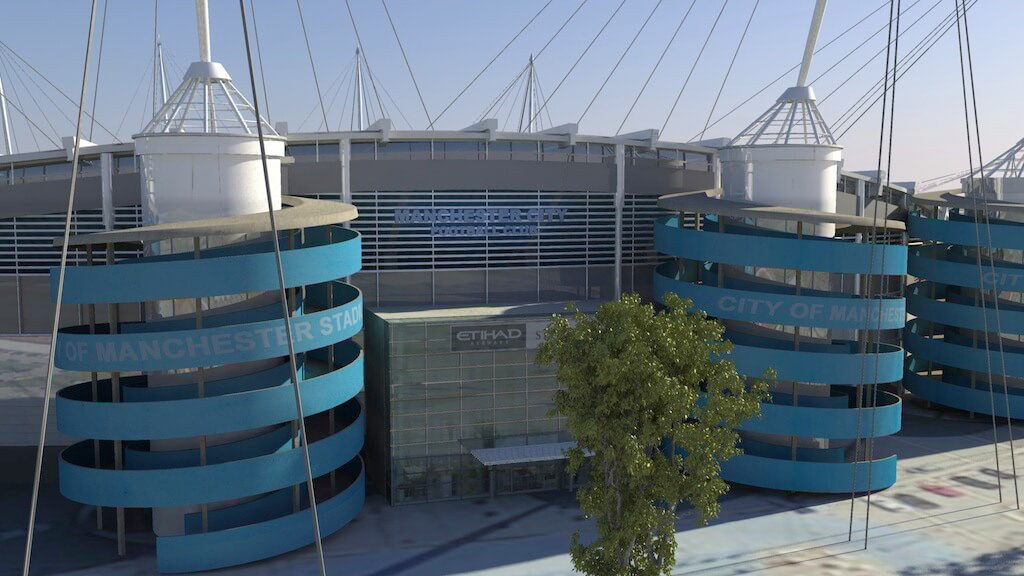 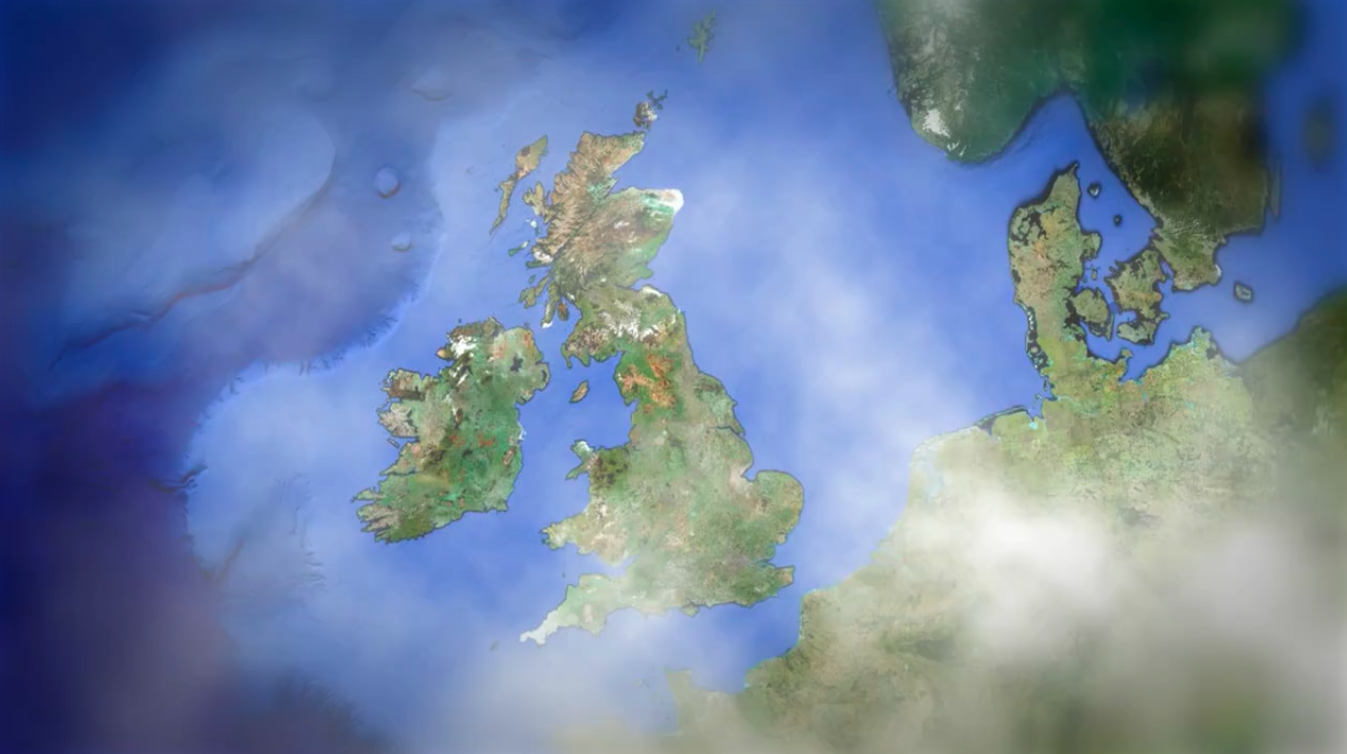 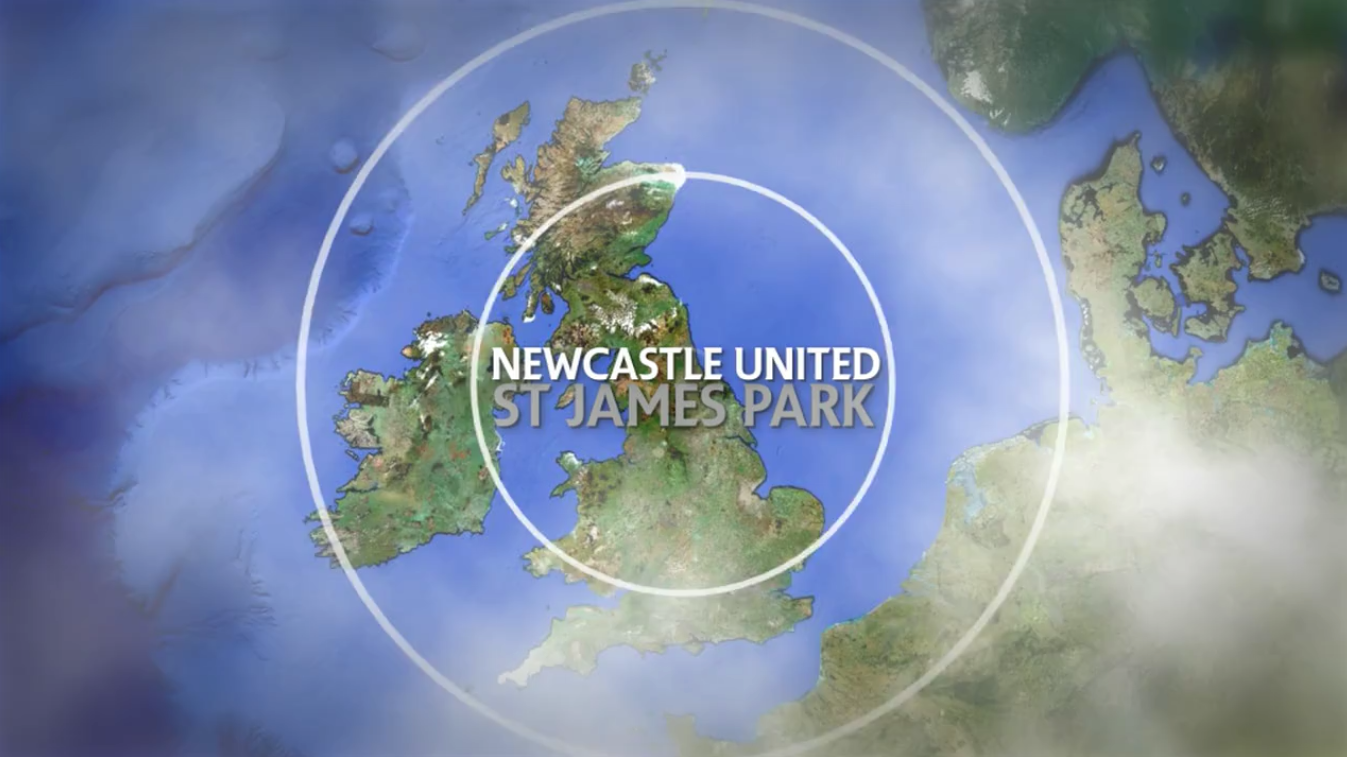 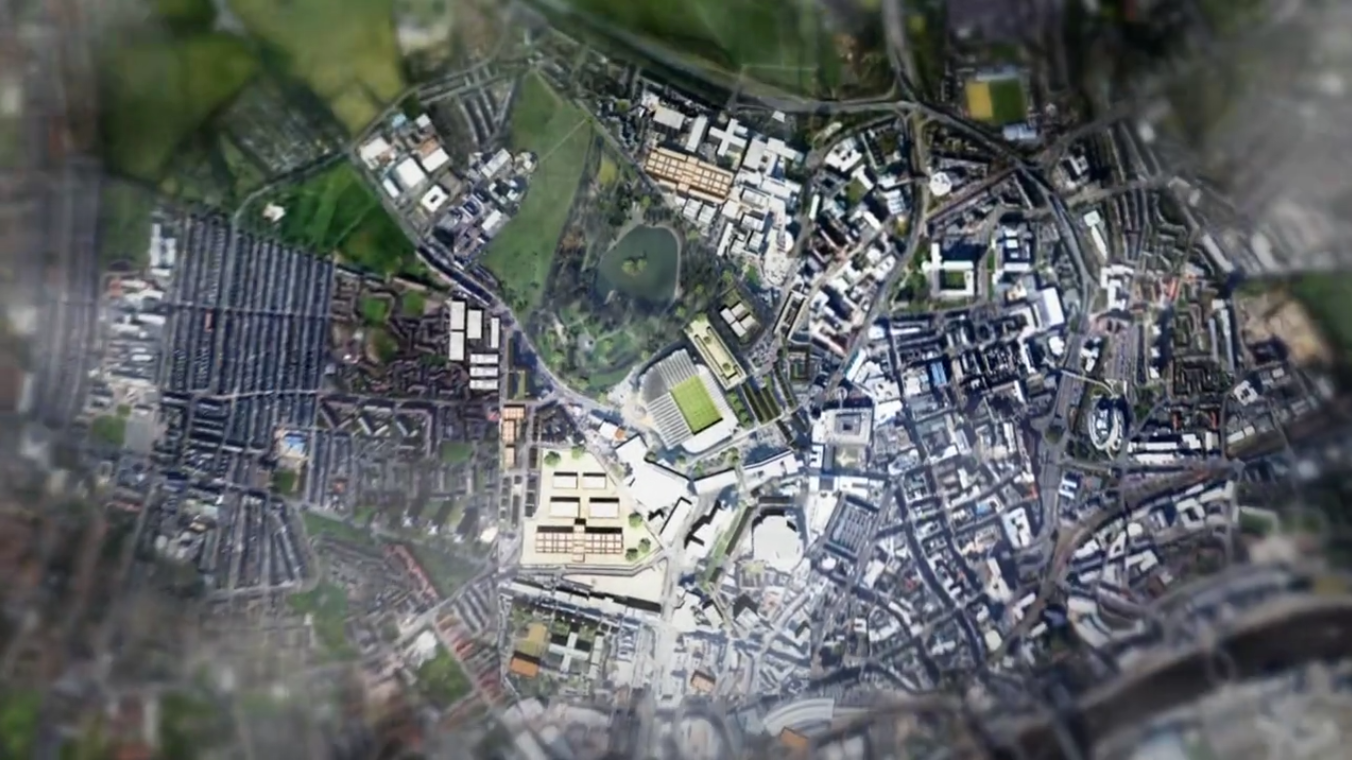 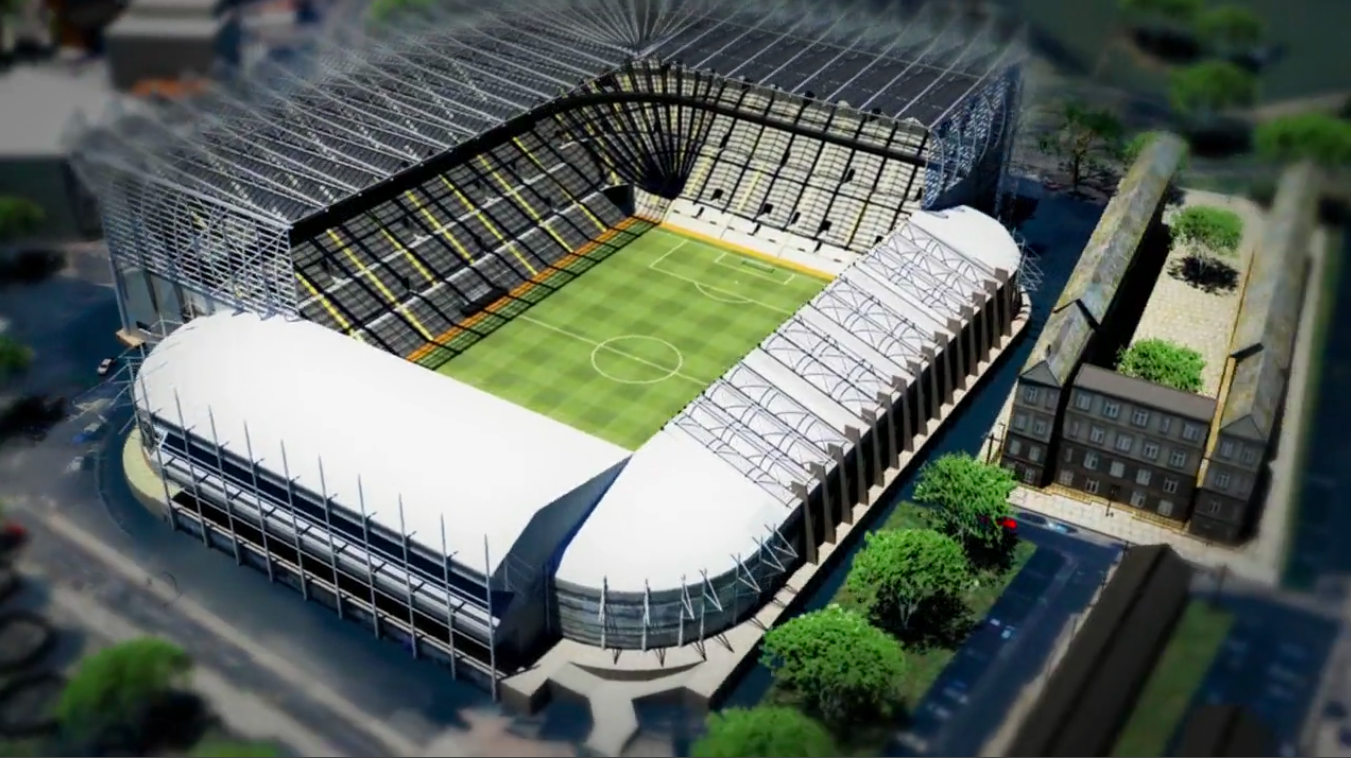 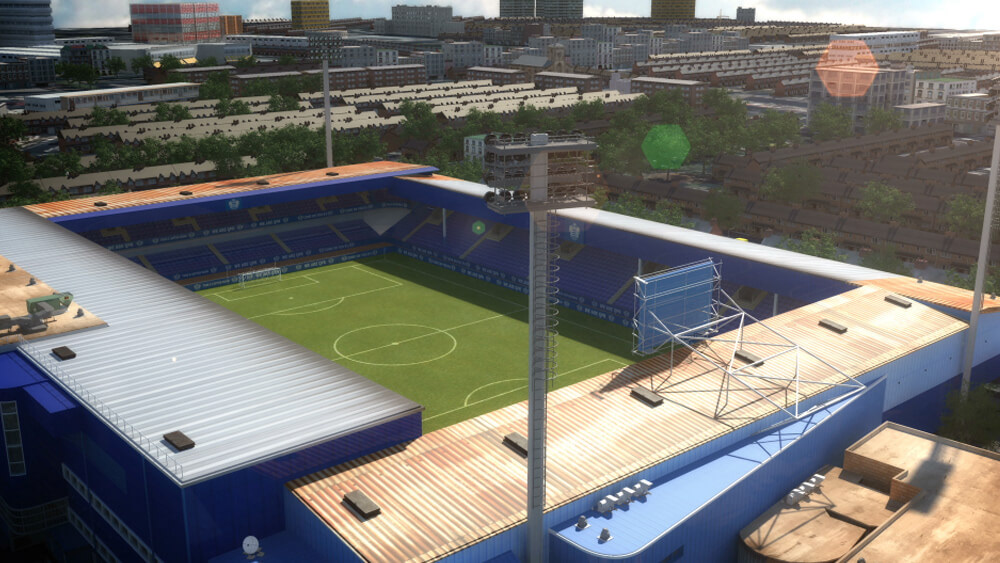 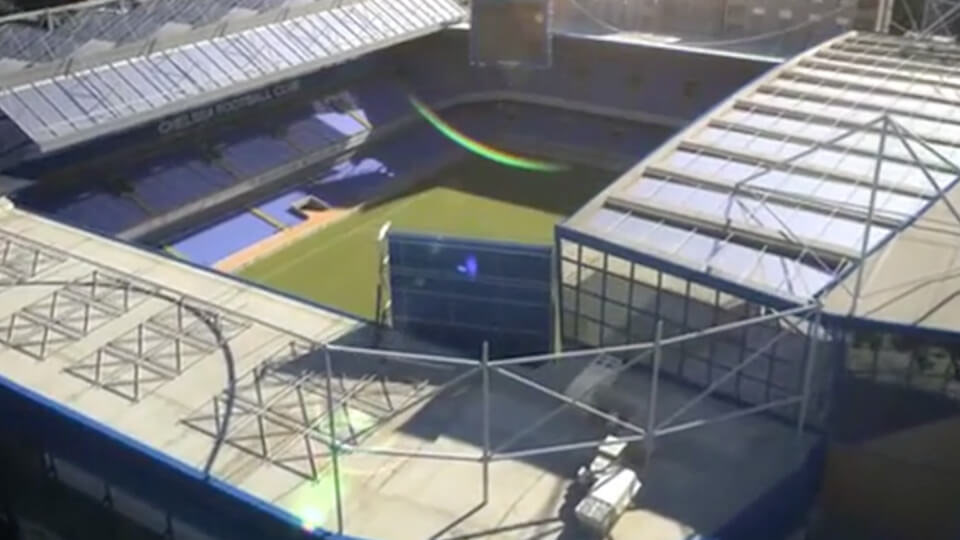